Scan thru OTT Coin or Pay thru Card

Please Click the button below after you have purchased the video

Terry Rich is a successful CEO and President of 25 years who loves to engage and entertain audiences across the globe. Oh, and he led the team that busted the largest lottery fraud in U.S. history, was a guest on Johnny Carson’s “Tonight Show”, ran a zoo and gave away $1 Billion. During his appointment by three Governors, his leadership increased lottery sales and profits by 50%. He also led the Blank Park Zoo to profitability from a $600,000 deficit while positioning it as the second largest attended attraction in the state. But his national insight on business, banking, gaming, TV production, marketing and PR led him to success in his professional career and to his passion for public speaking. Before that, he started four successful entrepreneurial businesses, and has numerous national media appearances including ABC, NBC, HBO, CBS, 20/20, CNN, CNBC, USA Today and The New York Times; and was a movie host on Starz! He’s a disruptive innovator and entrepreneur with a drive for integrity and honesty. He’s worked in the trenches, survived new business trends and had success with generational changes. Terry’s keynotes are energetic, motivating and perfect for an early morning, lunch or after dinner presentation. Terry Rich has two books: The $80 Billion Gamble and Dare to Dream, Dare to Act, available on Amazon, Kindle and Audible.

#91 – Reduce the Stress on your Business (Jeff Getty) 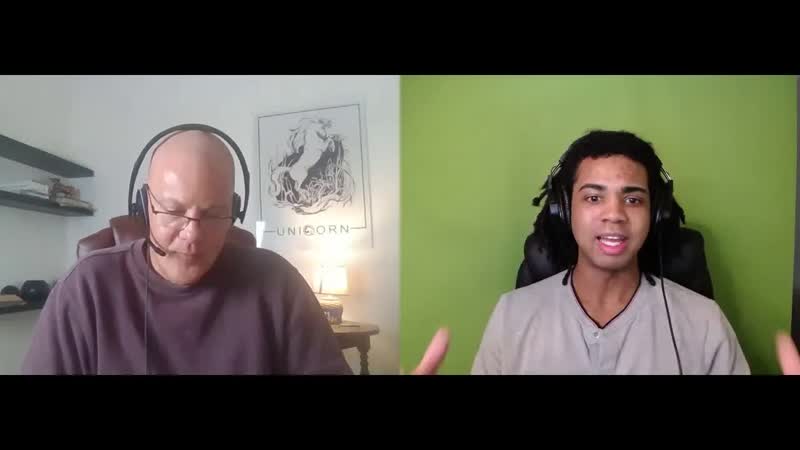 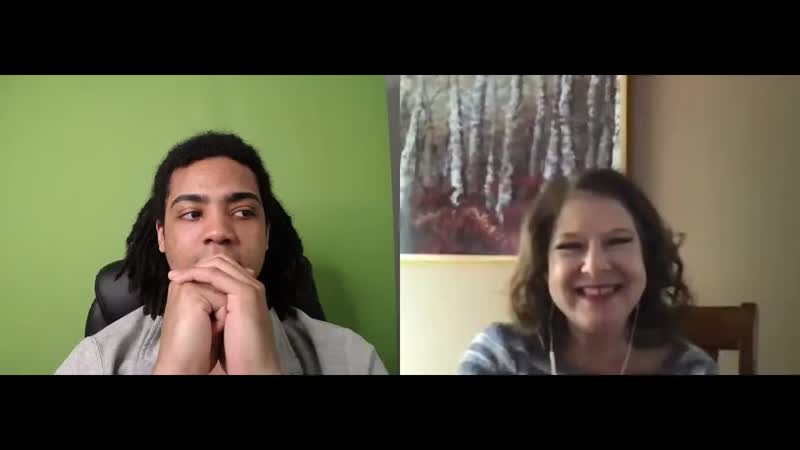 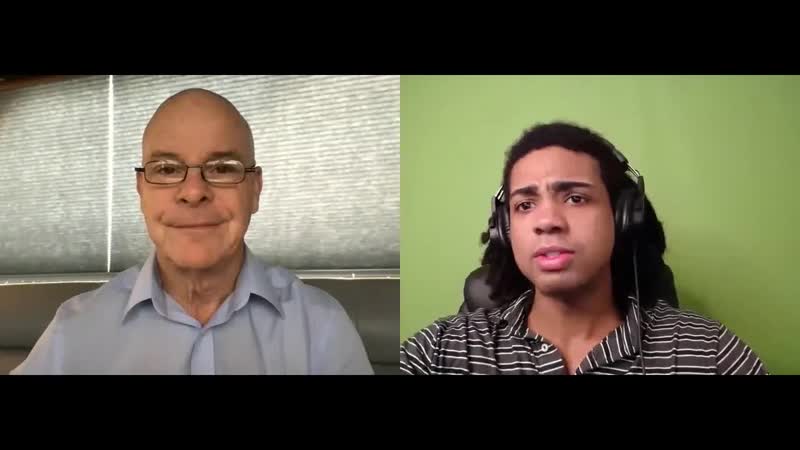 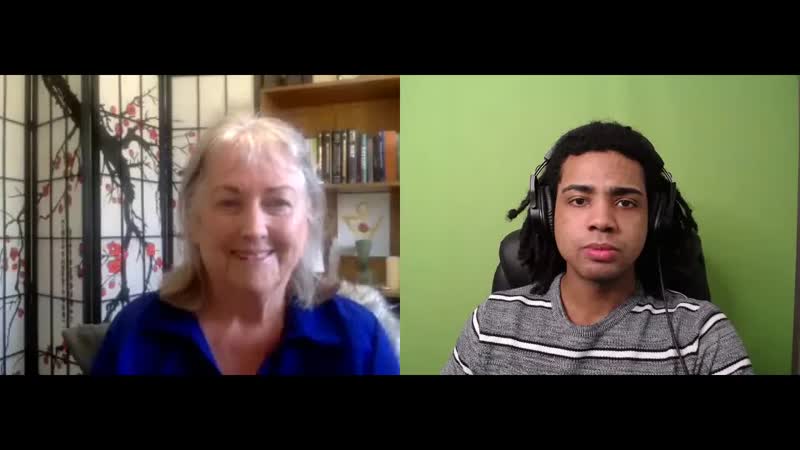 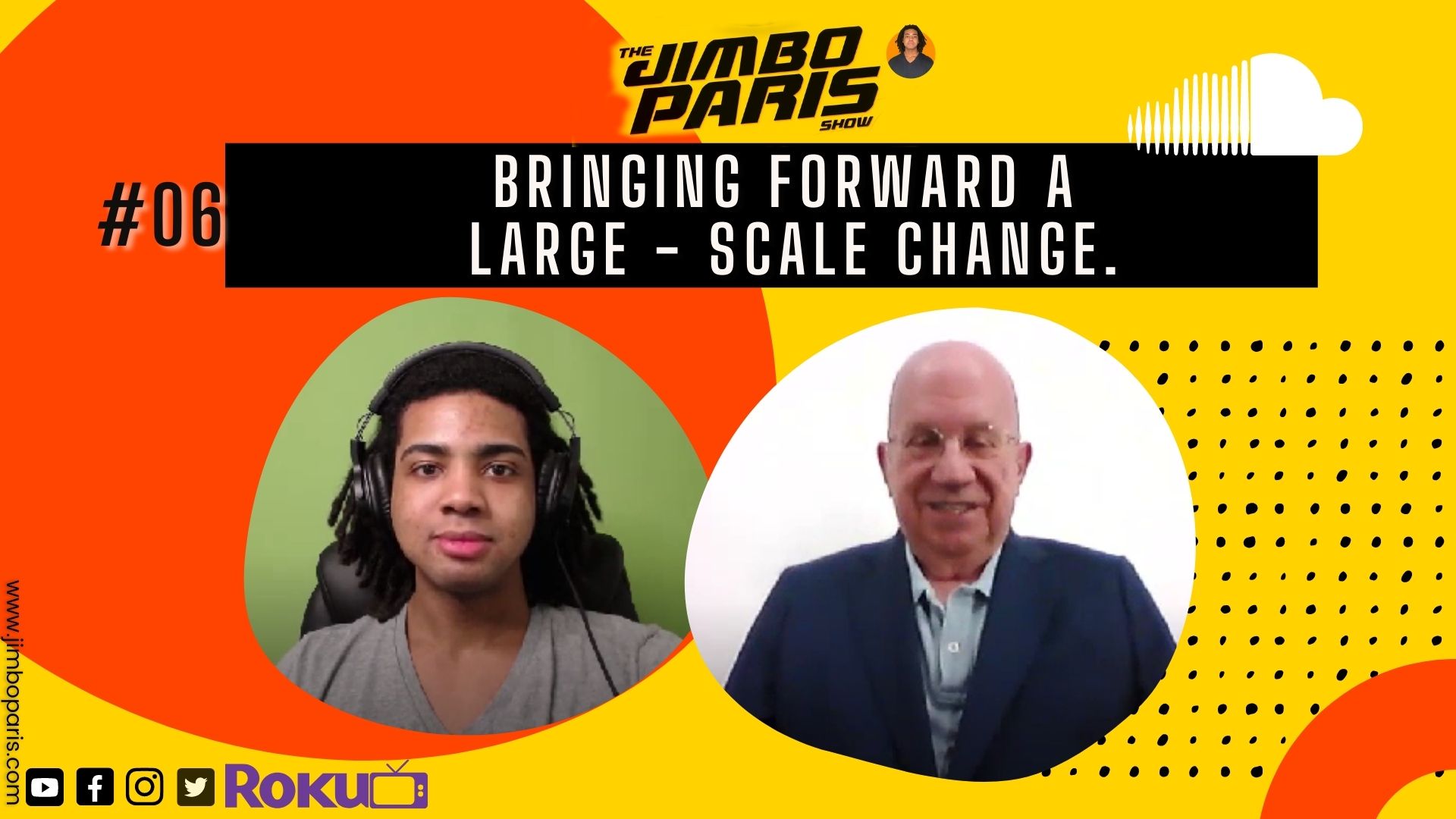 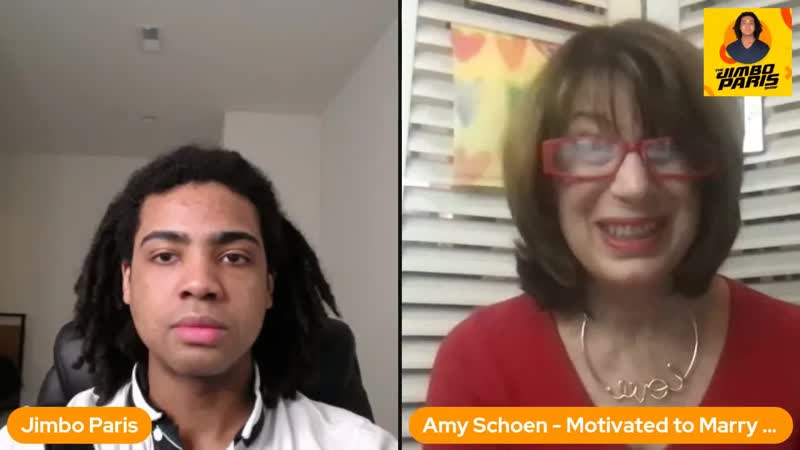