Sadhu Dah is a student of the Theravada lineage under Master Pong Sak and Master Thanaphol Pakdee, with years of experiences and trainings on inner door secrets of Thai Buddhist Magick. After the Sadhu Dah became a Mophi in Theravada tradition, he then had the privilege of studying under Rinpoches and Lamas from the Bonpo Tibetan lineage where he became a Lama through initiation.

Currently, he is a formal student in the Mao Shan sect of Taoism under High Priest Yong in Malaysia. With careful practice and plenty of devotion, Sadhu Dah became a High Priest in a Wiccan Coven, he studied under Jeffery Deuel in Norse Magic, became a Master Hypnotist under the guidance of the Shambala Institute.

Jimbo had a great interview with Sadhu Dah and special points about spirituality have been emphasized.

Misconception about meditation. People may seem to have a thought in the mind that meditation is the kind of you sitting with crossed legs, eyes closed while trying to quiet the mind. But meditation is a deepening practice that ultimately seeks your consciousness to a higher level. Having your energy body, your mental body and your physical body aligned needs to have a practice that is going to engage all the three. Do it through your medium. Do it through your passion.

Misconception about possessions. Many people would say that, you cannot say you’re possessed when you are possessed. That may be true, but we have to understand that there are different stages of possessions. Infestation, Manifestation and True Possessions.

Sadhu Dah offers lessons in magic through various traditions. He provides spiritual counseling and inner development, visit www.thesadhudah.com for a wide array of healing services from hypnosis to energy healing, and he helps those experiencing paranormal crisis. 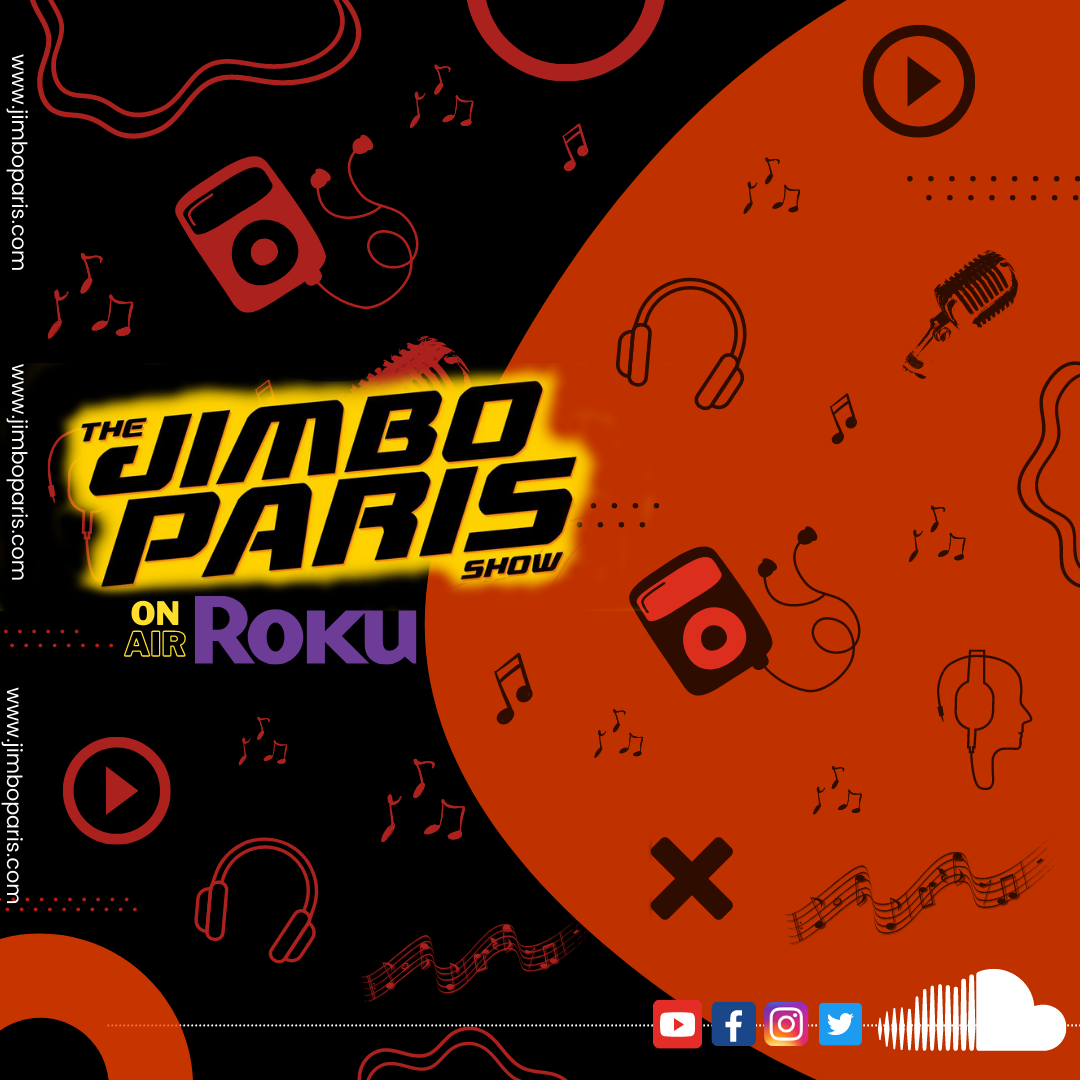 Be updated on our upcoming live and exclusive episodes. Subscribe now!

By signing up, you agree to receive email from this podcast. 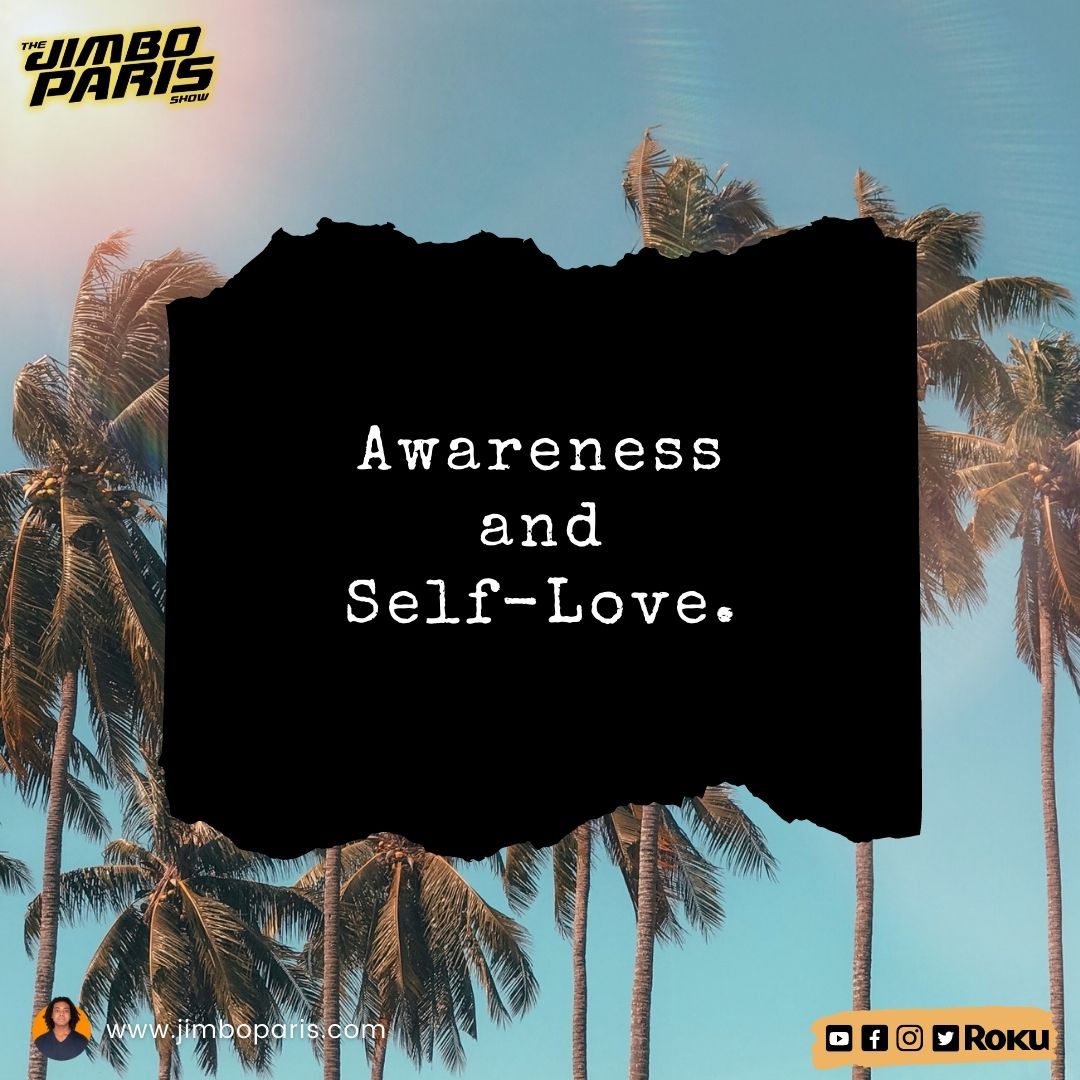 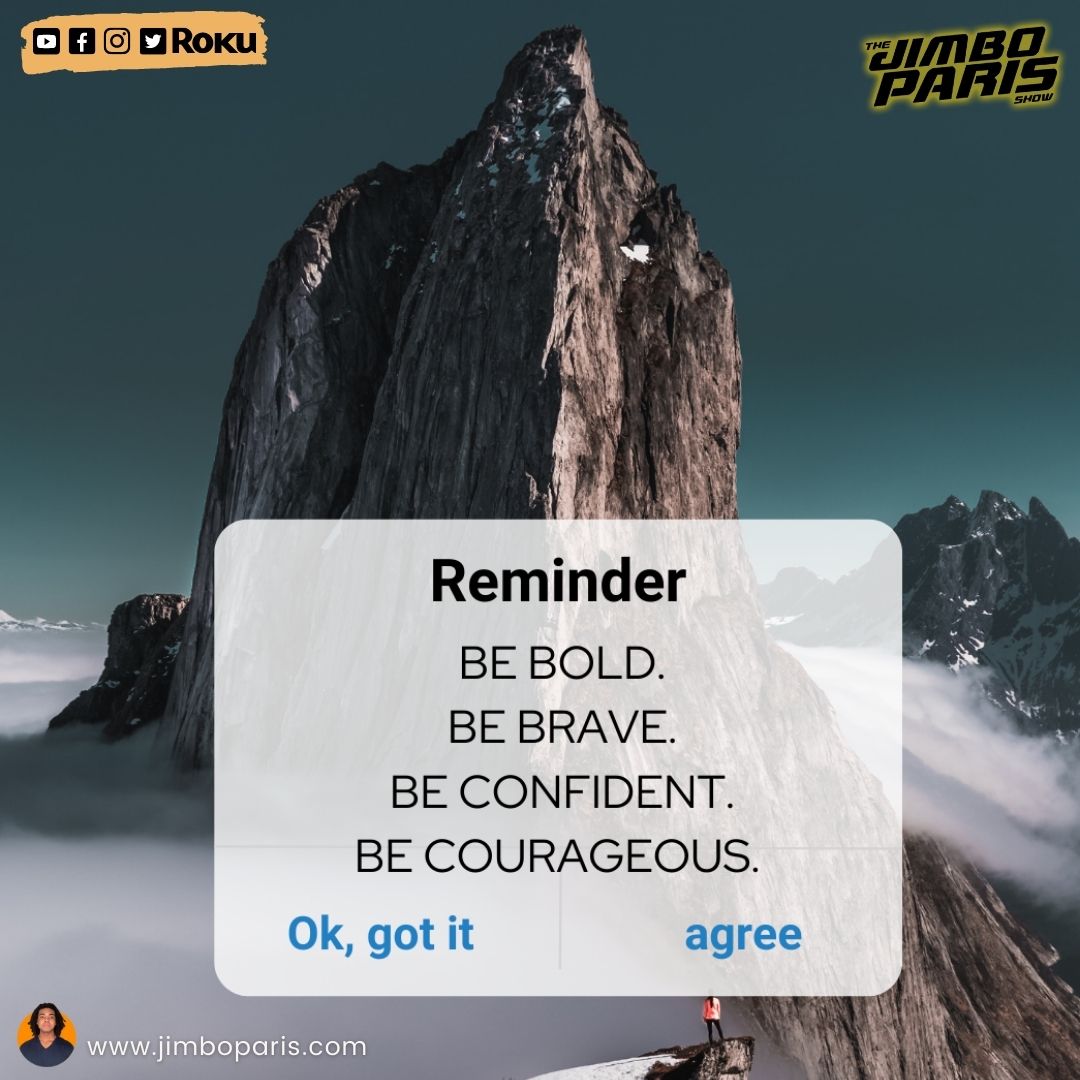